Michael Jay Green serves of the Board of Patients Out of Time as its treasurer and on the membership, events & legal committees. He is also active as a member of the Board of the Academy of Cannabis Education and of Humanity 360.

Attorney at Law & Judge Pro Tempore (Tucson, Az), with a stint as Chief Trial Deputy in the Office of the Public Defender.

Michael is a graduate of the University of Arizona (B.A. in Eastern Studies, Cuma Sum Laude, Phi Beta Kappa, 1976,) and of the School of Law (1983). He attended high school in Phoenix, Arizona.

He also served as the Executive Director of the Jewish Community Foundation of Southern Arizona, on the Advisory Committee for the Virginia Festival of the Book, the Board of the Theodore Roosevelt Council, BSA, the Board of St. Joseph’s Hospital (Tucson, AZ);,as chair of  PASAR, a drug & abuse umbrella organization sponsored by the Pima County AZ Superior Court System, as a founding member of the Tucson Citizens Police Advisory Board and as a Literacy volunteer, assisting in preparing individuals for their citizenship examination.

(And of course, Michael is an Eagle Scout, O.A. & earned the Ner Tamid, Jewish Scouting Award.) Producing accredited educational seminars for health care professionals since 1995.About Mary Lynn (ML) Mathre is the President and Co-founder of Patients Out of Time and Past President and Founding Member of the American Cannabis Nurses Association (ACNA). Mary Lynn... 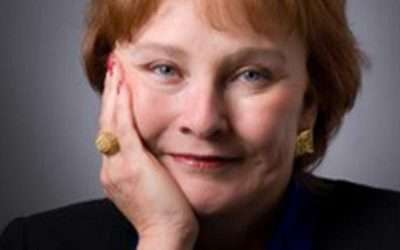 Distinguished research examining the health and development of women and children in Jamaica About Dr. Dreher is Dean Emeritus of the College of Nursing of Rush University in Chicago, Illinois. From 1997 until 2006 she served as Dean of the University of Iowa College... 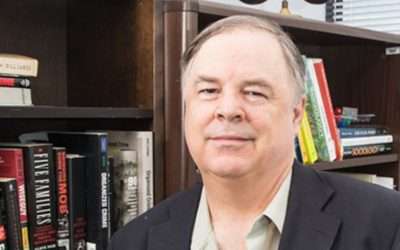 Education, Criminal Justice & Activist.About Jon Gettman is an Associate Professor of Criminology and Criminal Justice at Shenandoah University.  He is best known in the medical cannabis community for his work on two unsuccessful efforts to have cannabis... 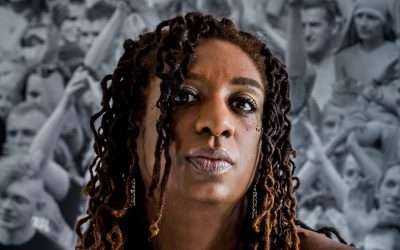 Education, Criminal Justice & Activist.About Scheril Murray Powell, Esq. is an Agricultural, Cannabis, and Dietary Supplement Attorney at Doumar, Allsworth, Laystrom, Voigt, Adair, and Dishowitz LLP.   The Daily Business Review has named her one of the Top 12... 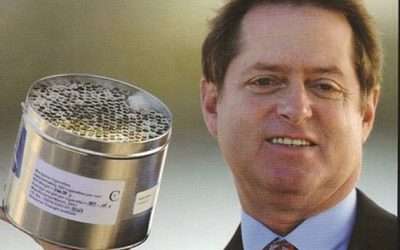 The second patient of the Compassionate Invesitgational New Drug program.About The longest surviving of the final four Federal Medical Cannabis patients in the United States. The Federal Government has been supplying me 10 Medical Cannabis cigarettes per day for over... 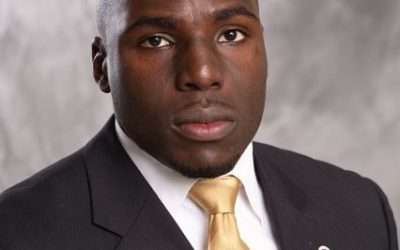 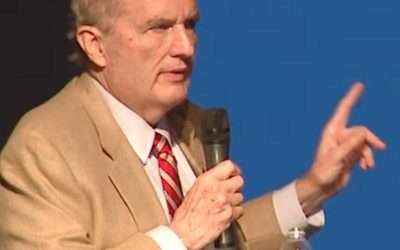 Education and activism since 1997 About Denis Petro, MD is a Founding Director of Patients Out of Time. Dr. Petro is a neurologist and has researched cannabis use for Multiple Sclerosis patients and has served as an expert witness for many cases concerning medical...